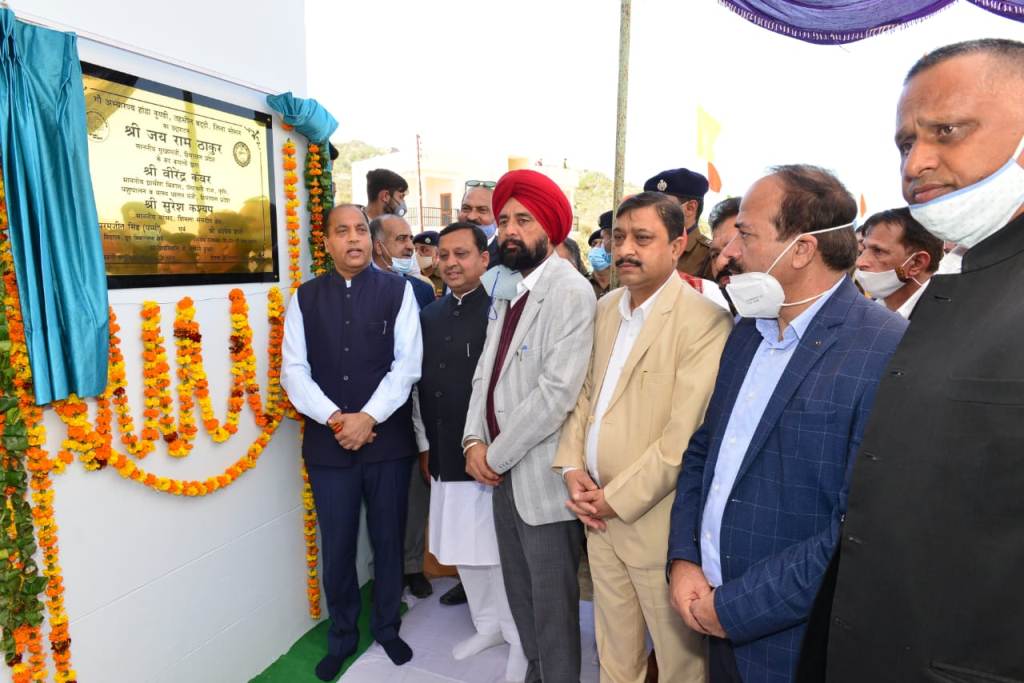 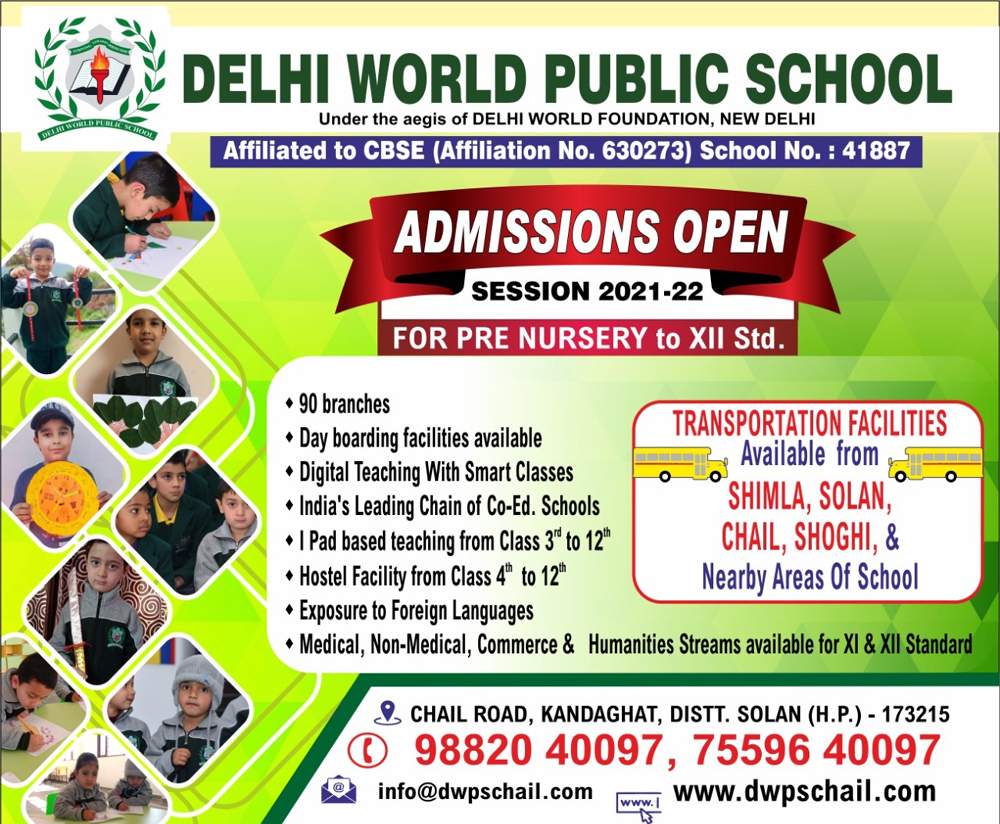 Feb 28. An amount of over Rs. 203 crore have been spent on various developmental projects in Doon Vidhan Sabha area during the last three years tenure of the present State Government. This was stated by the Chief Minister Jai Ram Thakur after he inaugurated and laid foundation stone of projects worth about   Rs. 29 crore in Doon Vidhan Sabha area of Solan district today.
Chief Minister said that work was also in progress on projects worth Rs. 240 crore during the present tenure of the State Government. He said that the soon after assuming office the very first decision of the State Cabinet was aimed at welfare of the common man by lowering the age limit for availing old age pension without any income limit from 80 years to 70 years. He said that second decision made in the cabinet was to establish cow sanctuaries in the State so that cows were not left stray. He said that decision was also taken to levy cess of   Rs. 2 per bottle of liquor to provide financial assistance to construct Gau Sadans and Cow sanctuaries in the State.

Jai Ram Thakur said that people of the State have given their massive support and cooperation to the present State Government during the last three years. He said that a kind of history was created when the BJP won in all the 68 Vidhan Sabha areas during the Panchayati Raj elections. He said that all the four parliamentary seats were won by the BJP candidates by a record margin. The BJP candidates also won both the seats in the bye elections to the State Vidhan Sabha, he added. 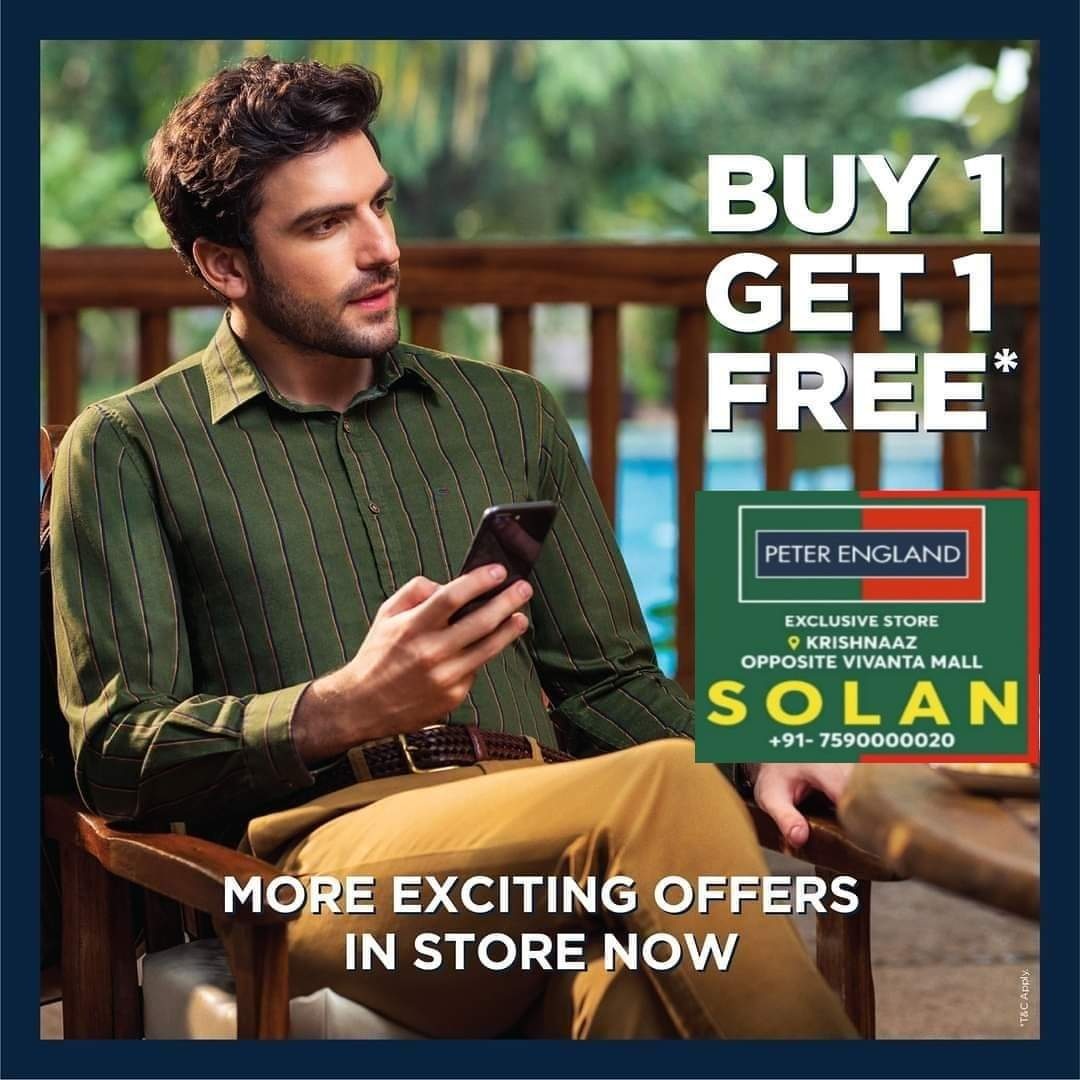 Chief Minister also honoured five philanthropists contributing towards ensuring better management of cow sanctuary at Handa Kundi.
Several Congress leaders of the area joined BJP on the occasion.
Rural Development and Panchayati Raj and Animal Husbandry Minister Virender Kanwar said that the Handa Kundi Cow sanctuary would not only ensure that not even a single cow was left abandoned on the roads, but would also protect crops of the farmers. He also thanked the Chief Minister for making available adequate funds for strengthening and maintenance of Gau Shalas. He said that the State Government has also decided to establish Cow Sanctuaries in al the districts of the State. He expressed hope that by June , 2022 the State would become free from abandoned cow.
State BJP President Suresh Kashyap said that the three years tenure of the State Government led by the Chief Minister Jai Ram Thakur has witnessed unparalleled development. He said that it was essential that the BJP once again comes to power in 2022, so that the pace of development goes uninterrupted.
MLA Doon Paramjit Singh Pammi while welcoming the Chief Minister to his home constituency said that being himself from a humble background, Chief Minister well understands the developmental needs of the common man. He thanked the Chief Minister for dedicating developmental projects worth Crores of Rupees in Doon Vidhan Sabha area during the last three years. He also detailed various developmental demands of his area.